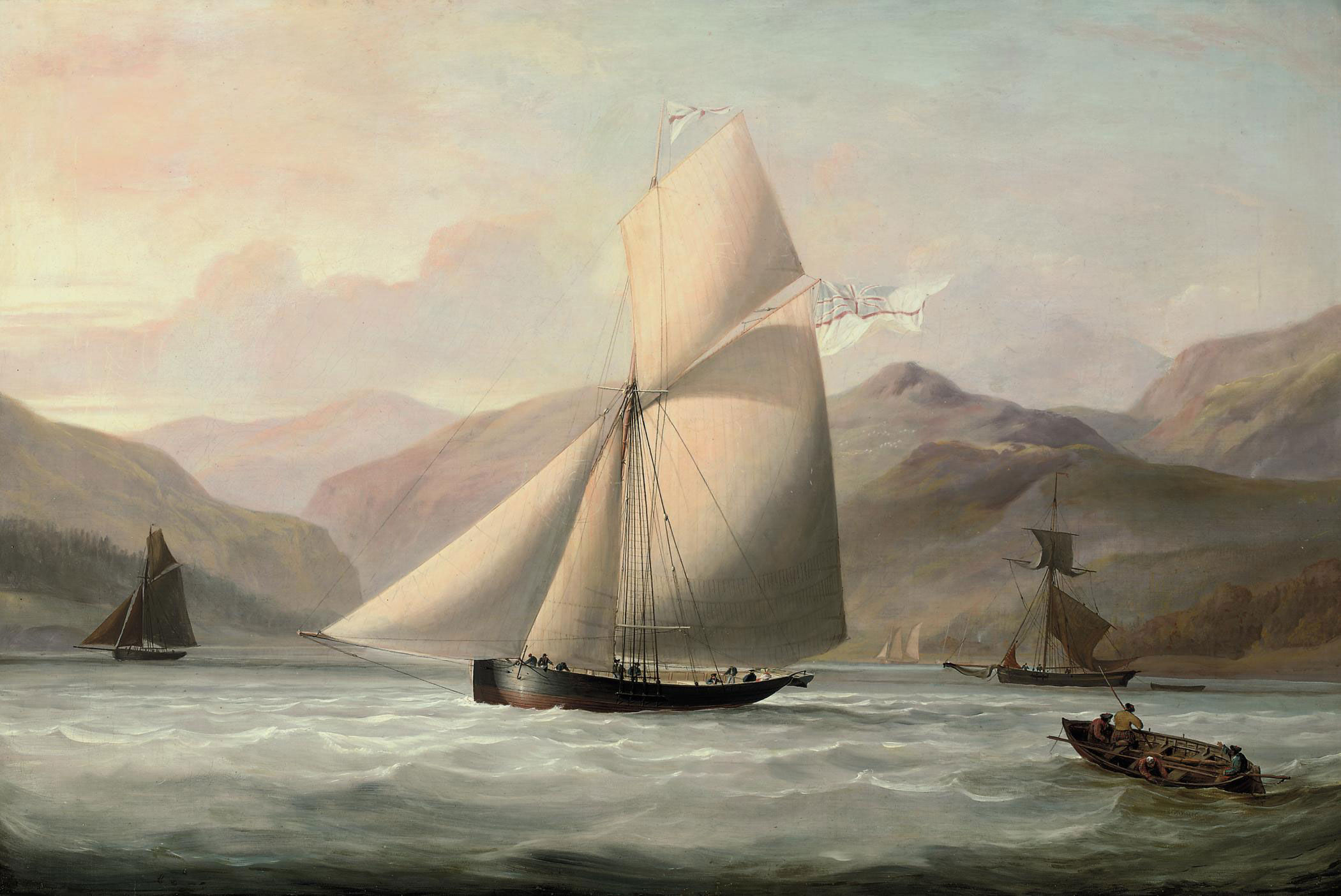 Imagine our delight when we received the following piece of research on the subject of a recently acquired item of stock, namely a Georgian silver flask.

Its original owner was Sir John Bayley (b.1763), Knight and Baronet of the Exchequer. Bayley’s luxurious life style included a town house in Pall Mall, London, the country residence of Updown House in the Parish of Ham and the sailing boat “Nymph”, a vessel which could accommodate both his family and guests, together with servants, silver and fine china. The flask offered for sale is likely to be the ship’s flask from the Captain’s table.

Who would have thought that a simple object such as this flask would have provided so much fascinating information about the origins of the Royal Yacht Squadron, and of Cowes week too.

To see details of the flask please click on the following link: