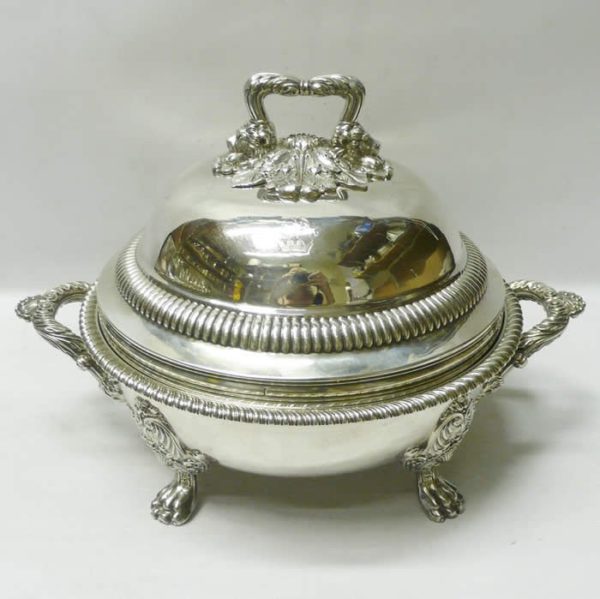 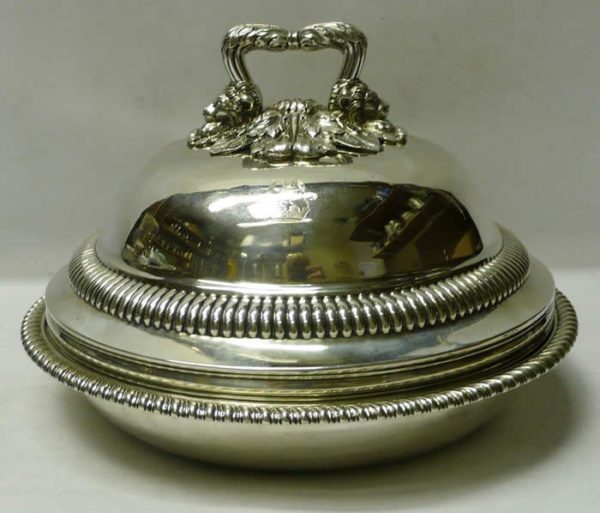 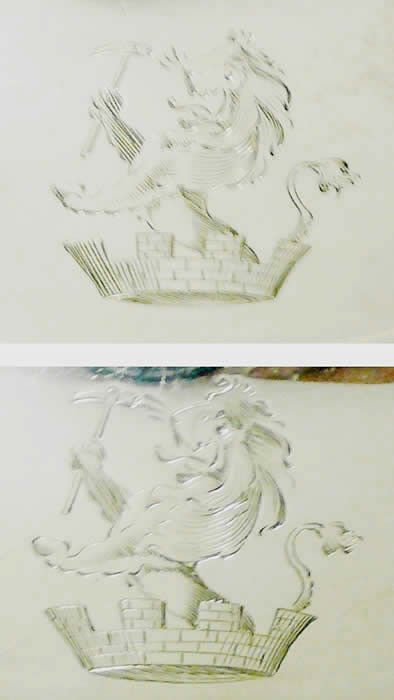 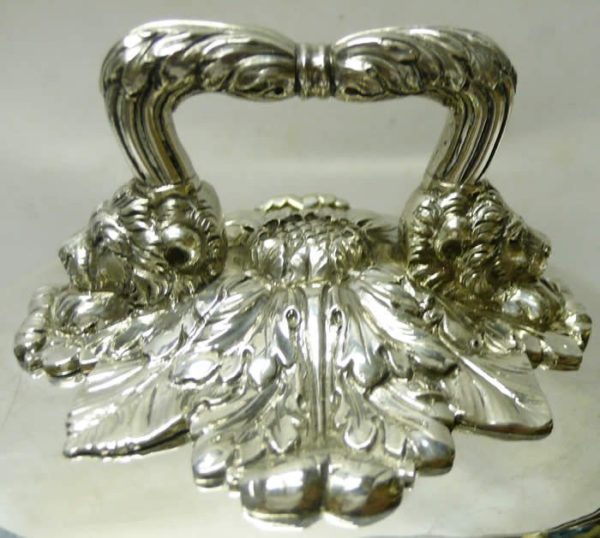 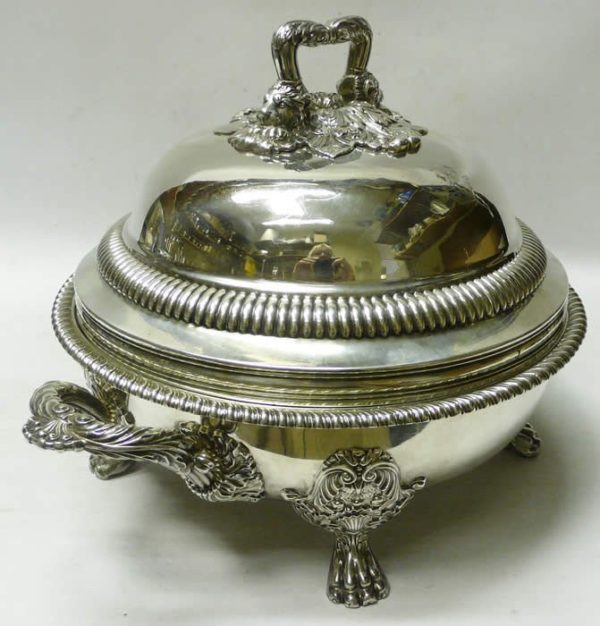 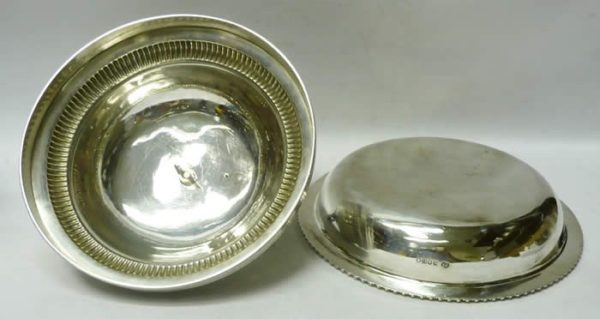 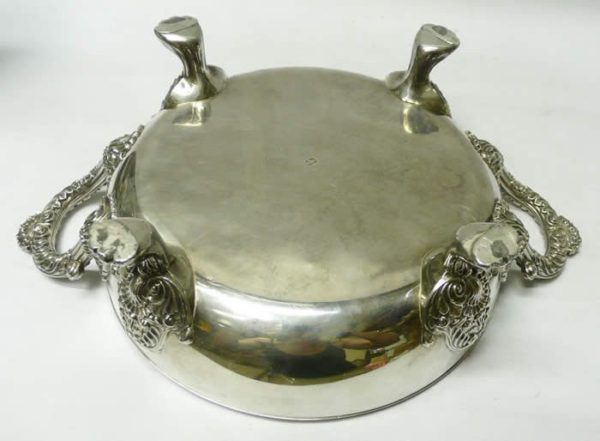 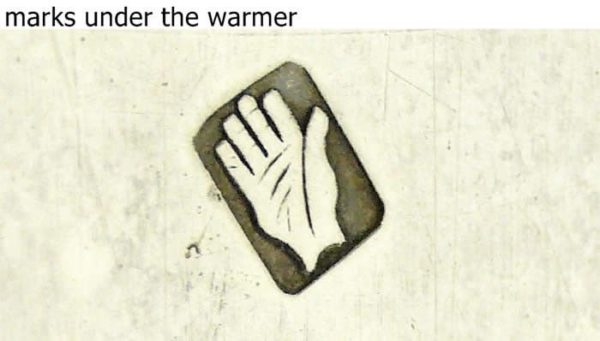 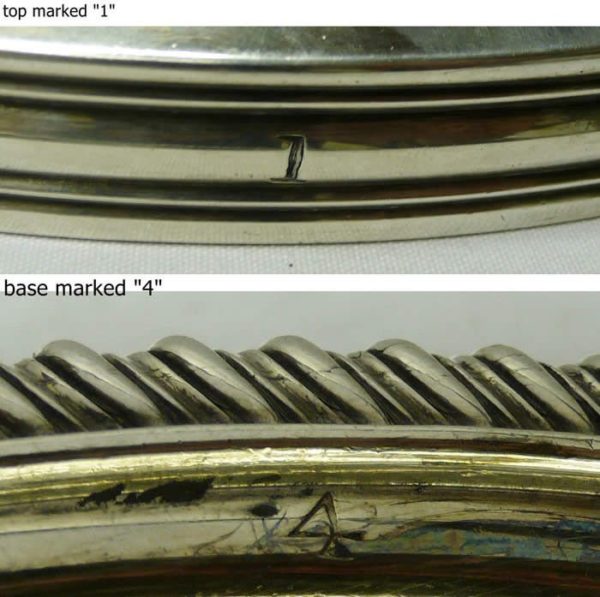 A fine antique sterling silver serving dish and cover with a magnificent lion mounted handle. Elegant plain styling with a...

This handsome tureen is in excellent condition with no damage or restoration. Both base and lid are marked with crisp and matching silver hallmarks and the Paul Storr maker's stamp. Originally from at least a set of four, the top is numbered 1 and the base is numbered 4. The warming stand is marked underneath with the hand mark for John Watson, Sheffield. Please note that this item is not new and will show moderate signs of wear commensurate with age. Reflections in the photograph may detract from the true representation of this item.