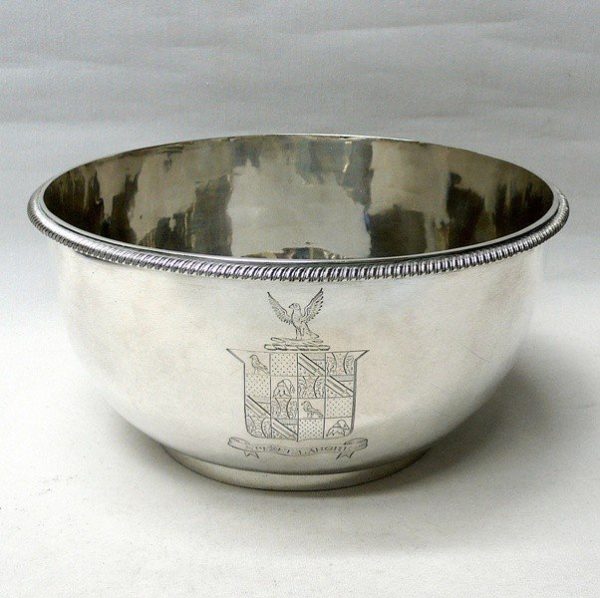 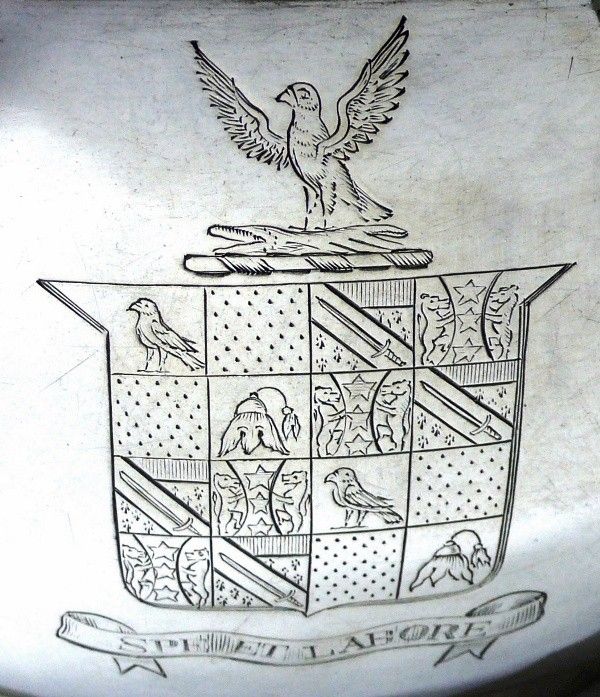 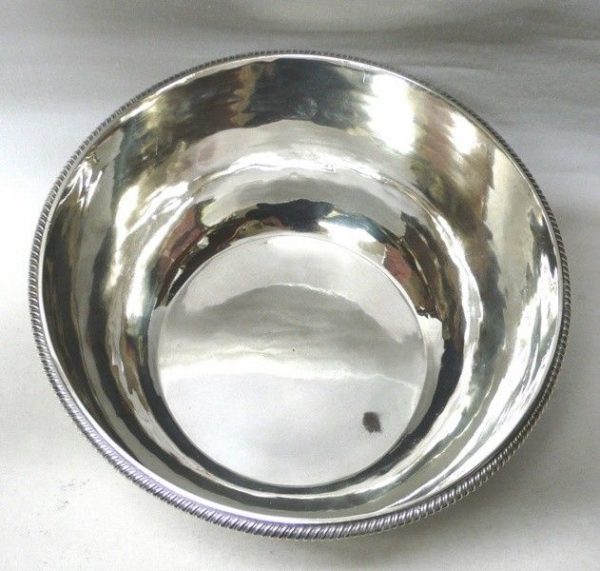 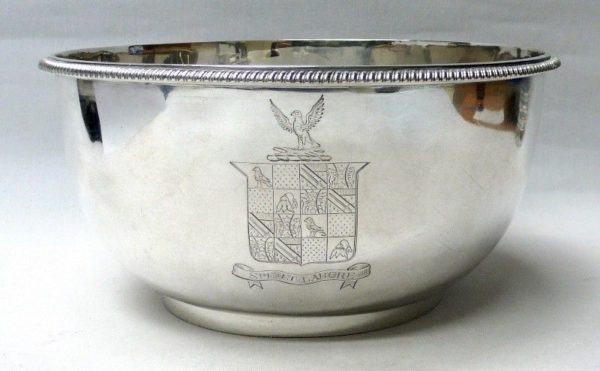 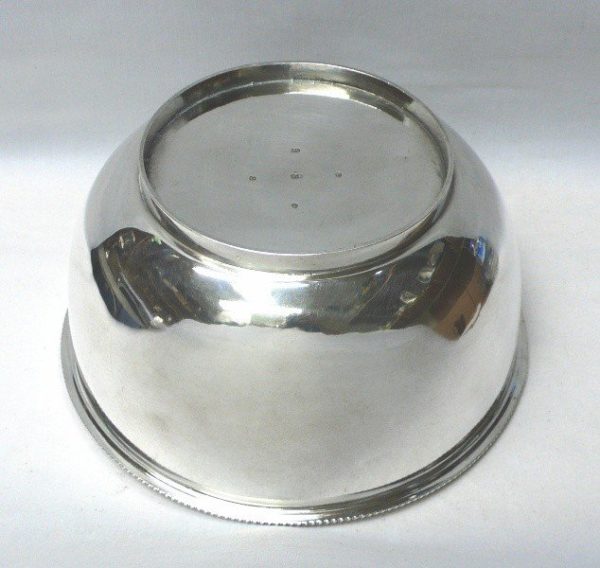 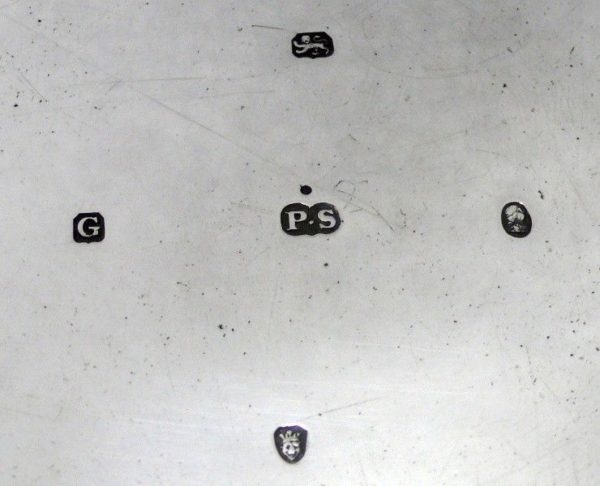 This superb silver bowl is in very good condition with no damage or restoration. Marked with a full set of clear English hallmarks. The engraved armorial is still crisp. Please note that this item is not new and will show moderate signs of wear commensurate with age. Reflections in the photograph may detract from the true representation of this item.